Praised by many critics when first released, Sunset Boulevard was nominated for eleven Academy Awards® and won three.  It is widely accepted as a classic, often cited as one of the greatest films of American cinema.  Deemed “culturally, historically, or aesthetically significant” by the U.S. Library of Congress in 1989, Sunset Boulevard was included in the first group of films selected for preservation in the National Film Registry.

With its larger than life and over the top leading character and stark view on stardom, Sunset Boulevard made a lasting impression on both film making and acting. 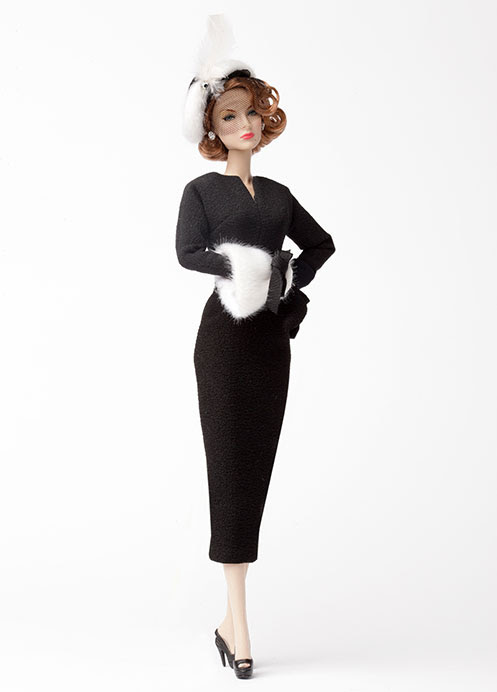 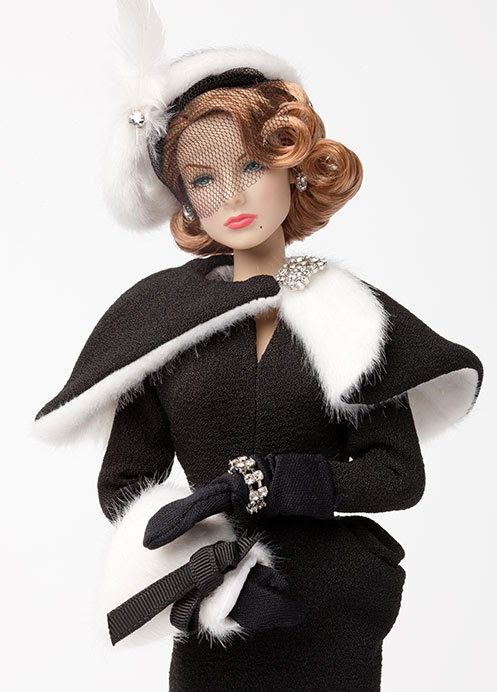 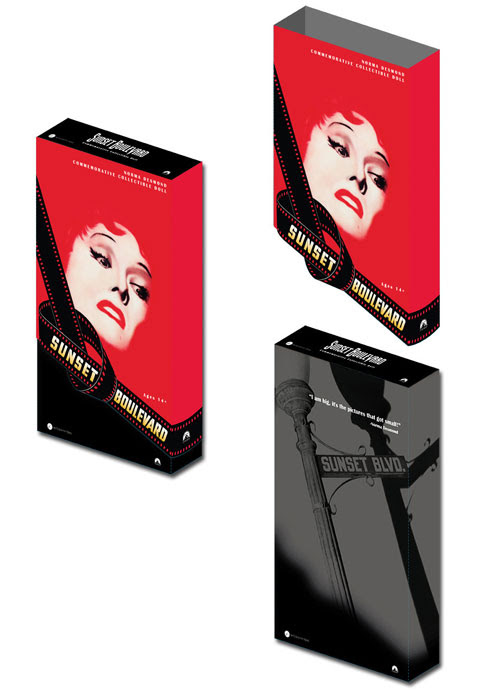