The greatest role of her life… was her life.

In 1939, Joan Crawford, one of Hollywood’s biggest stars, decides to adopt children to fill a void in her life. But as the years went by, her tumultuous love life, alcohol addiction and the constant pressures of the film industry turned her-according to the film and book it was based upon- into a mentally abusive wreck.

Seen through the eyes of her children, who unwillingly bore the burden of a life that was unseen behind the closed doors of “The Most Beautiful House in Brentwood”, Mommie Dearest depicts their adoptive upbringing at the hands of the glamorous movie queen.

The movie’s lavish artistic direction and over-the-top yet often comical portrayal of the star turned Mommie Dearest into an instant cult classic. Laden with one-liners that have been staples of pop-culture for the last 30+ years, Mommie Dearest is without a doubt one of the most memorable movies of all time! 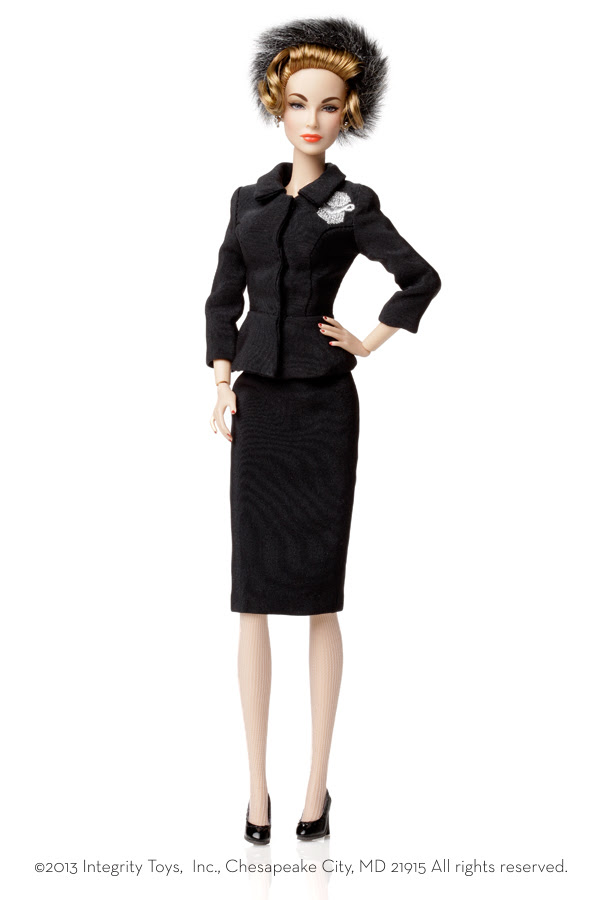 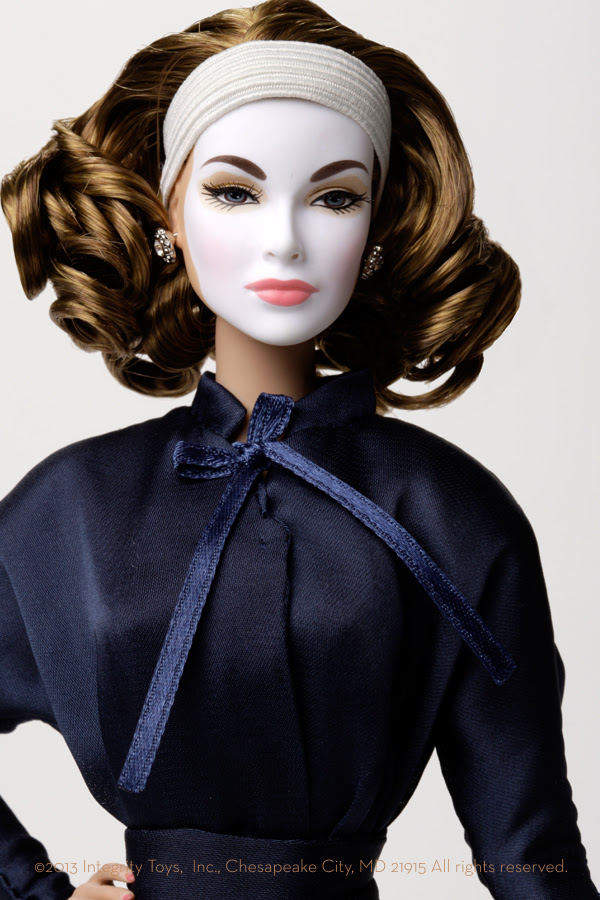 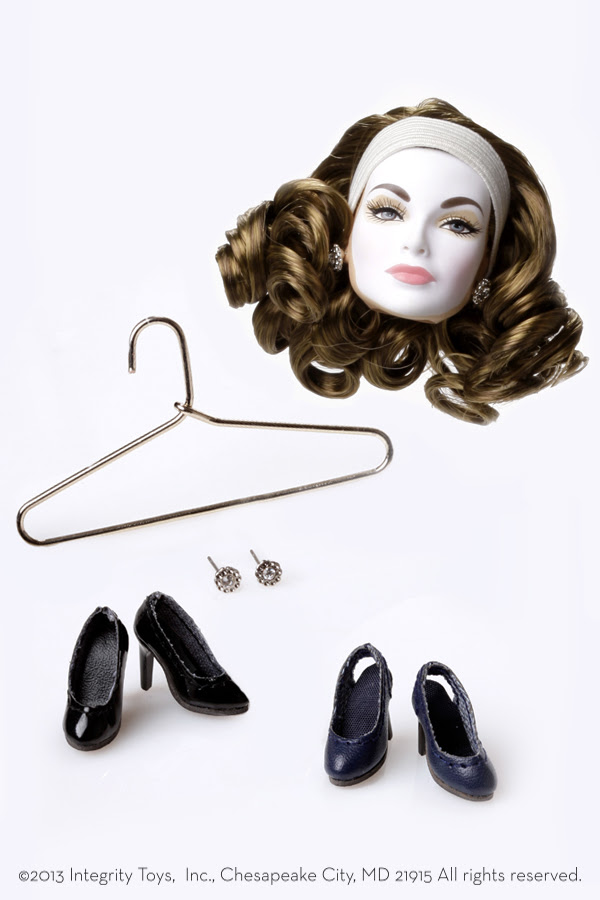